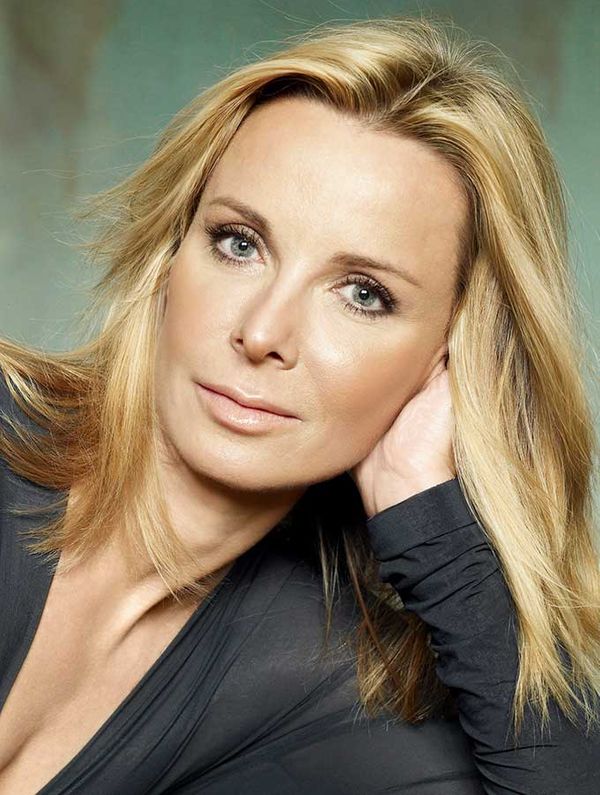 Susan Casey is the author of the “The Wave: In Pursuit of the Rogues, Freaks, and Giants of the Ocean,” and “The Devil’s Teeth: A True Story of Obsession and Survival Among America’s Great White Sharks.” Both books are New York Times bestsellers, with “The Wave” named one of 2010’s Most Notable Books. Her latest book, “Voices in the Ocean: A Journey Into the Wild and Haunting World of Dolphins,” was published by Knopf Doubleday in August 2015, and became a New York Times bestseller in its first week on sale. Voices was also chosen as one of Amazon’s Best Books of 2016.

“The Devil’s Teeth” was also a San Francisco Chronicle bestseller, a San Francisco Public Library Book Club Selection, a BookSense bestseller, a Barnes & Noble Discover Selection, a Library Journal Best Book of 2005, a 2005 NPR Summer Reading Selection, and a Hudson News Best Book of 2006. Outside magazine included it in “The New Adventure Library: The 32 Best of the 21st Century’s Books, Movies, and Videos.” Apple featured The Devil’s Teeth on its list of ten “iEssentials” in the Adventure and Travel category.

“The Wave” was also a Hudson News Best Book for 2010, an Indies Choice Award winner, and was featured on dozens of bestseller and critics’ best of the year lists. It won the North American Society for Oceanic History’s John Lyman Book Prize for Science and Technology, and an Indies’ Choice Award in 2011. Mens Journal named it one of “The 50 Greatest Adventure Books” of all time.

From 2009–2013, Casey served as the editor in chief of O, The Oprah Magazine. The publication is one of the country’s largest, with a monthly readership of 15 million women. In 2012, O won the National Magazine Award for General Excellence and the Clarion Award for Best Overall Magazine; during Casey’s tenure the title also garnered numerous other accolades and awards. Along with editing the magazine, Casey contributed to O as a writer, with features that included an odyssey into the world of spiritual healing, and a global scavenger hunt to discover nature’s most powerful superfoods.

In the course of reporting, Casey has lived among great white sharks, faced 70-foot waves off Maui’s north shore, ventured into the heart of the Gulf oil spill, trained as a sharpshooter, and performed as a mermaid in a giant tank, among other adventures. In 2008, she won a National Magazine Award for her Esquire feature, “75,” an investigation of what aging really means, as examined through the life of one exceptional man. In 2006, she received a National Magazine Award nomination for her story, “Our Oceans Are Turning to Plastic…Are You?” an environmental exposé on the dire impact plastic pollution in the oceans is having on planetary and human health. Her writing has appeared in Esquire, National Geographic, Fortune, Time, and Sports Illustrated, as well as the anthologies: “The Best American Science and Nature Writing,” “The Best American Sports Writing,” and “The Best American Magazine Writing.”

From 2000 to 2009, Casey was the development editor of Time Inc; the editor in chief of Sports Illustrated Women; and an editor at large for Time Inc.’s magazine titles. From 1994–1999, she was the creative director of Outside magazine, where she was part of the editorial team that published the original stories behind the bestselling books “Into Thin Air,” and “The Perfect Storm,” as well as the movie “Blue Crush.” During her tenure, Outside won three consecutive, history-making National Magazine Awards for General Excellence. Casey is the only person to have won this prize in all three disciplines: editing, writing, and art direction.

Casey has made frequent TV and radio appearances, including “The Oprah Winfrey Show,” “The Daily Show with Jon Stewart,” “Charlie Rose,” “Conan,” “Anderson Cooper 360,” “Nightline,” “Good Morning America,” “Today,” “The CBS Morning Show,” as well as many NPR outlets including Fresh Air, The Takeaway, and Life on Earth.